Bowers Group is pleased to announce its extended sponsorship of the University of Wolverhampton Racing (UWR) team to include the team’s Morgan Plus Four Cars into the 2022 season.

Acting as Morgan’s factory works team, UWR has converted two Morgan Plus Four models from road-going cars into fully prepared racing vehicles. Having signed a new five-year partnership agreement with the Morgan Motor Company in March, the University of Wolverhampton are now on track to offer a racing programme set to further improve the student experience.

Deputy Managing Director of Bowers Group, Martin Hawkins, said: “We’re delighted to have the opportunity to increase our sponsorship involvement with the University of Wolverhampton racing team, extending our partnership to include the F3 Cup Class and Morgan Plus Four cars. UWR has paved the way for many former students to take strides into their professional lives, joining some of the most renowned motorsport teams, including those in Formula 1. To be a part of the journey of so many talented and committed individuals is a real honour and we look forward to seeing where the future takes them.”

As part of its extended sponsorship, Bowers Group will provide the University’s School of Engineering with a range of metrology tools and equipment to aid the students in their learning. The equipment not only provides the best footing for the precision measurement needs of the team but also enhances the student’s learning by allowing them to have the experience with tools that will be at the heart of their future careers.

The UWR race team is run professionally by the University of Wolverhampton’s engineering students and is a part of the University’s commitment to producing graduates who can apply both theory and practice in the motorsport industry. It is the only student racing team in the UK to compete in the F3 Cup and the AR Morgan Challenge that uses students to design, manufacture, and race in a competitive environment. 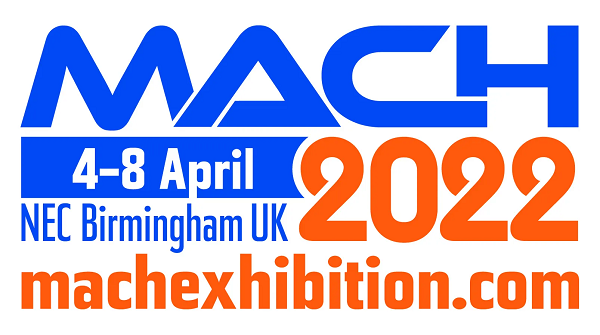